The central legislations which check the practice of ragging in India are :

There are provisions in the IPC which can be used by a student to register an FIR in the nearest Police Station. These provisions are:

UGC Regulations On Curbing The Menace Of Ragging In Higher Educational Institutions, 2009

These regulations were passed by the University Grants Commission in the year 2009 to curb the menace of ragging in the Universities in India. Regulation 6 talks about the measures for prevention of ragging at the institution level. It lays down the steps an institution has to follow during the admission and registration process. A student during the admission process has to file an affidavit along with his parents/guardian’s signature, stating that he will not be ragging other students directly or indirectly. Also, the institution has to publish the names and contact numbers of Anti-ragging committee of the university. Every fresh student admitted to the institution shall be given a printed leaflet detailing to whom he/she has to turn to for help and guidance for various purposes including addresses and telephone numbers, so as to enable the student to contact the concerned person at any time.

2. No to Tabacco Use

Smoking is completely banned in many public places and workplaces such as healthcare, educational, and government facilities and on public transport. 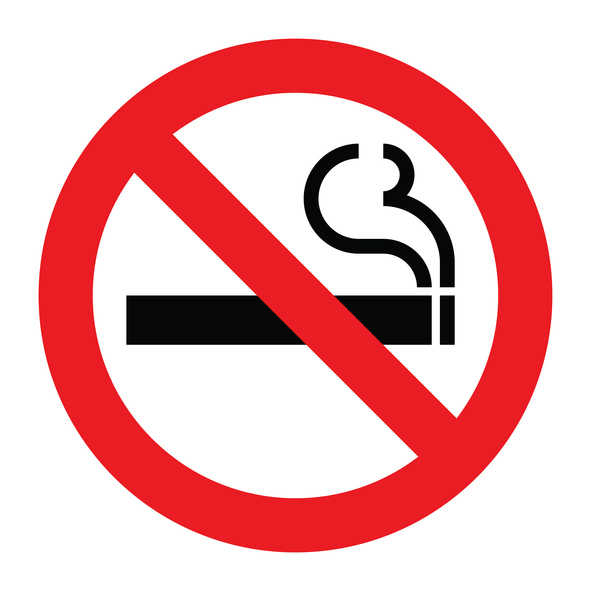